What Is FNAF in Garry’s Mod?

FNAF or Five Nights at Freddy’s is a video game series that is based on the fictional Freddy Fazbear’s Pizza, a pastiche of pizza restaurants such as Chuck E. Cheese’s and ShowBiz Pizza Place. In Garry’s Mod, Five Nights at Freddy’s maps have been ported over so that you can now enjoy them in Garry’s Mod! However, the map that we are going over today will require you to have Counter-Stike: Source.

To download the Five Nights at Freddy’s GMod game mode, like many other mods and maps for Garry’s Mod, you need to “subscribe” to the addon on the steam workshop. You can do so here.

**Please note that this addon requires you to have Counter-Stike: Source to run it properly. This is because some of the textures are being pulled from that game and being used here.**

Why Should We Play FNAF?

Five Nights at Freddy’s provided tons of fun and a bit scary content for you are your friends to experience on your GMod server! If you were ever a fan of playing the FNAF games on your mobile device or anywhere else for that matter, then this addon is definitely for you as it replicates the map that was used in those games. This game mode comes packed with features such as a security room with working cameras, a spooky atmosphere, working animatronics, and a power switch (if you’re brave enough)! The GMod game mode is super fun and can be quite terrifying at times which to me makes it that much better!

Below, we will show some screenshots from the map itself and the features it brings! 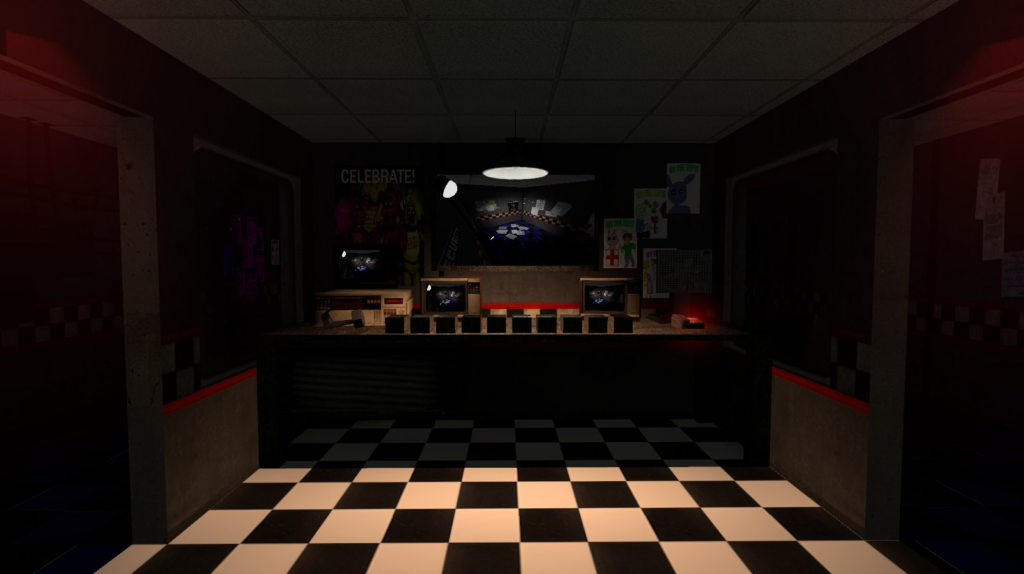 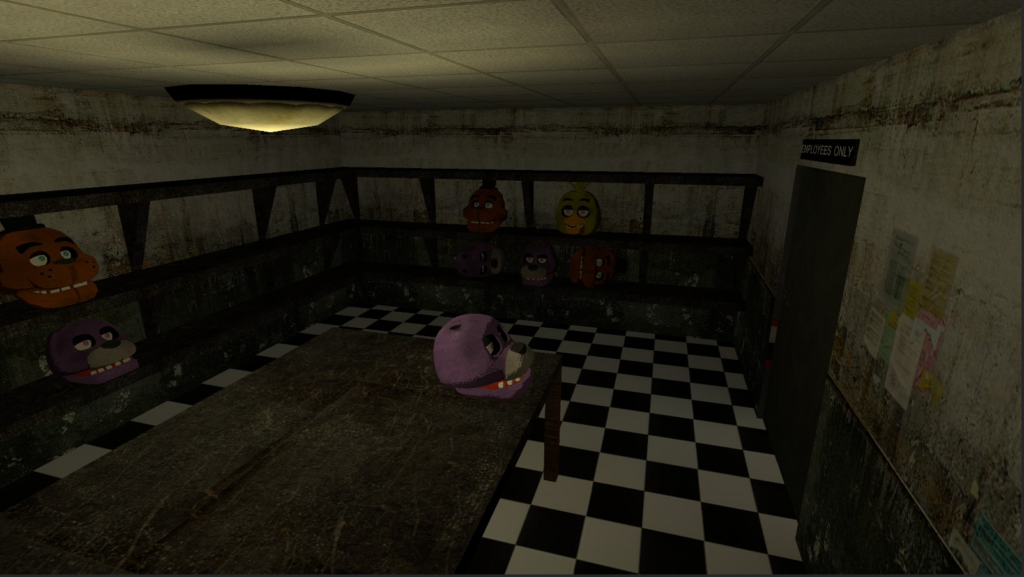 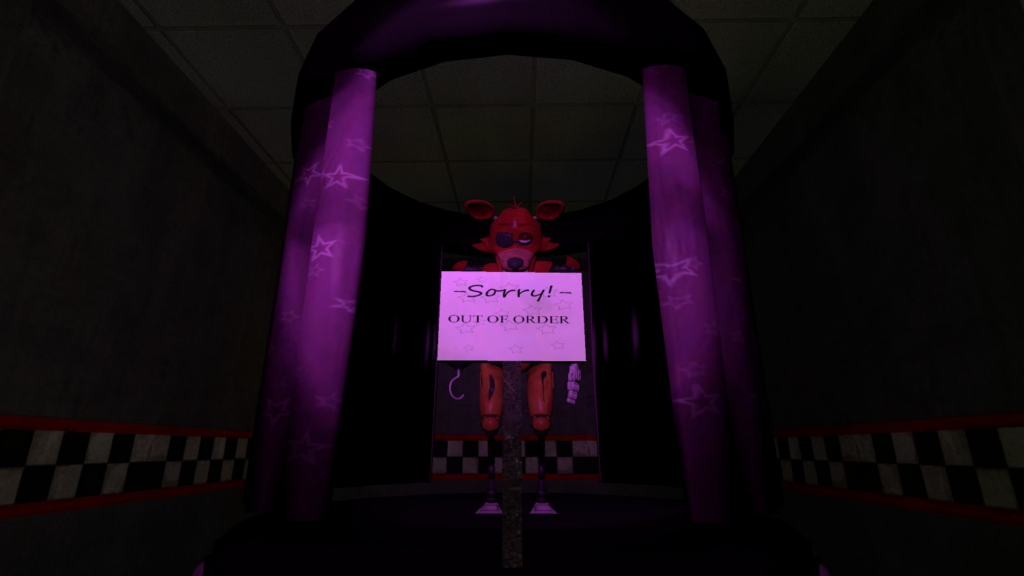