What Is Garry’s Mod?

Garry’s Mod is one of the most popular sandbox indie games ever made. It was released on December 24th, 2004. Commonly referred to as “GMod” the online sandbox allows the user to create a wide range of game modes. You can also share your custom game modes with the community by using the Steam workshop. 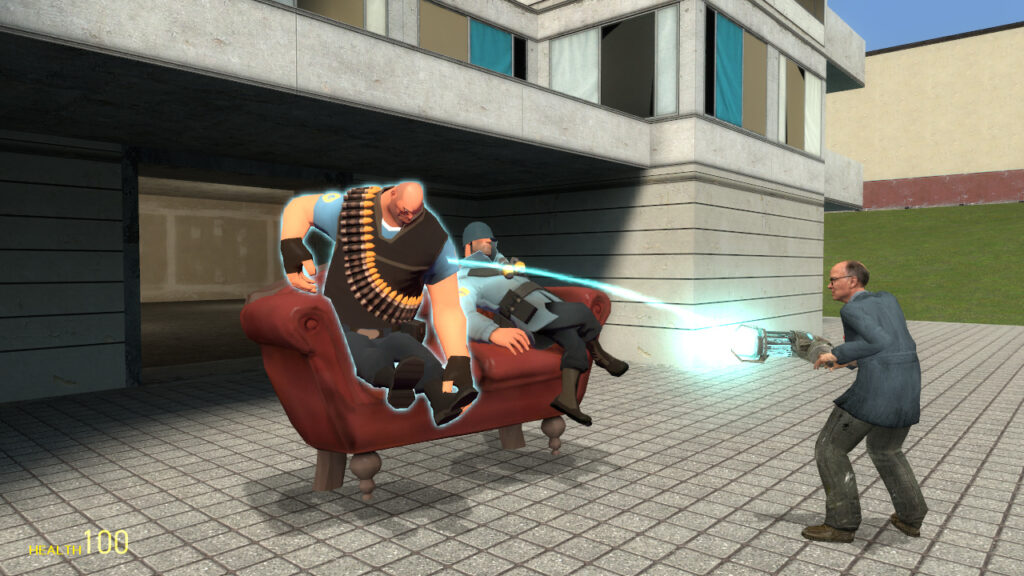 Garry’s Mod is different from many other mods because it allows you to build and install mods into your world. For example, say you wanted to make a rocket or a car, you can spawn and combine multiple items to make this possible!

Is Garry’s Mod Worth it?

The Garry’s Mod sandbox game comes with many endless possibilities to customize your world. Garry’s Mod also provides an easy-to-use mod experience. Even if you not into coding or programming, Garry’s mod makes it easy for you to install any of the community-made mods listed on the Steam workshop! The process is as easy as clicking the “subscribe” button and rebooting the game. Many of the mods within the workshop are pretty well made and there’s a ton of community favorites that you can try.

Ready to dive into Garry’s Mod with a group of friends on a private server? Set up your GMod server hosting services at Iceline Hosting today.